I am so curious to find out more about Kanan's past! I read 'A New Dawn' (which I really recommend to Star Wars fans!) and found out a little bit about Caleb Dume already. However, more information will come to us soon, through a Marvel Comic series called 'Kanan: The Last Padawan' written by Greg Weisman and illustrated by Pepe Larraz. Yay for that! It won't be released until april 1st, but they've already given us a little preview. Yay again!

Oh! And they are adding a lesbian character to the Star Wars canon in the novel 'Star Wars: Lords of the Sith' so yay for that too! Diversity! (via Star Wars Underworld)

Oh, and there's more! There will be at least 20 new stories written about the period between episodes VI and VII. Rejoice! (via Star Wars Underworld) 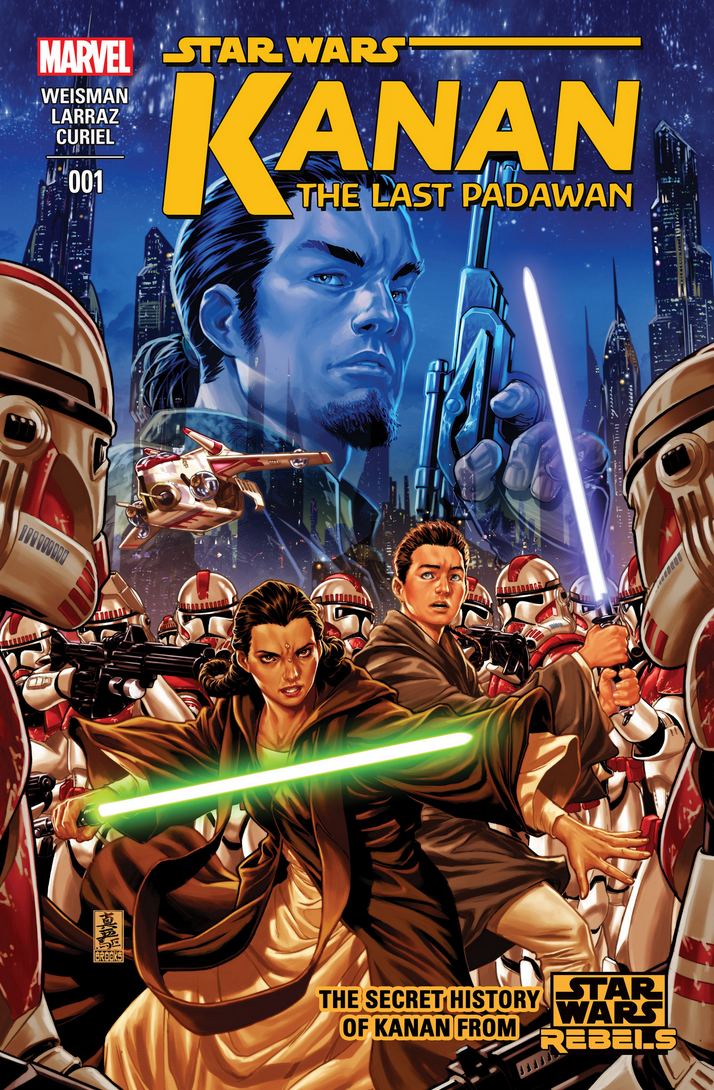 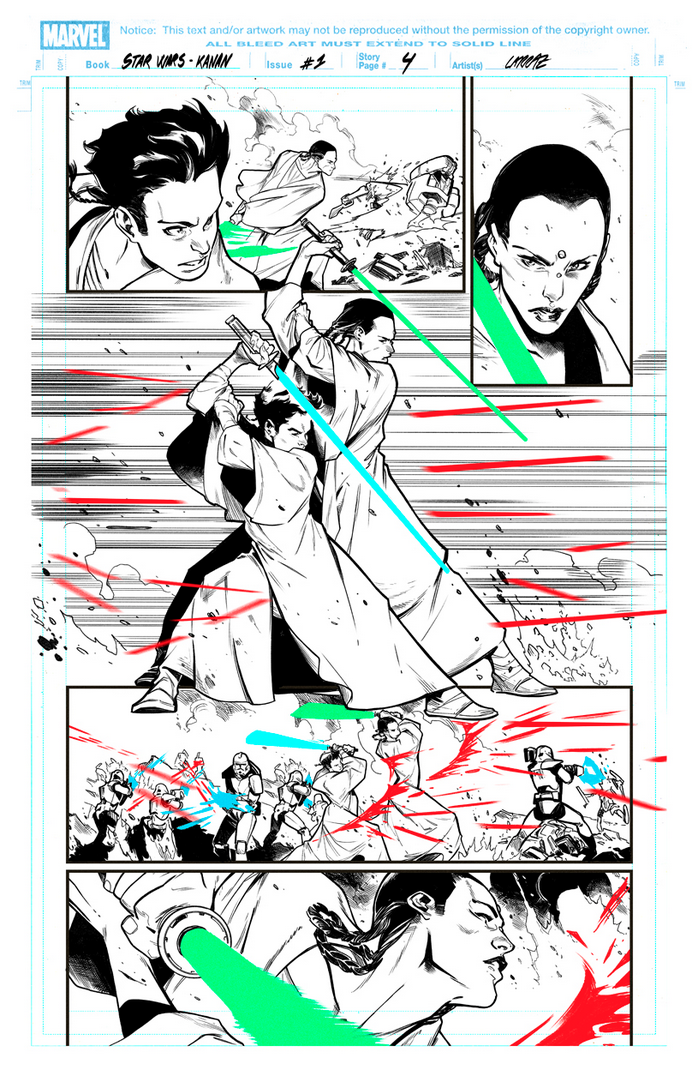 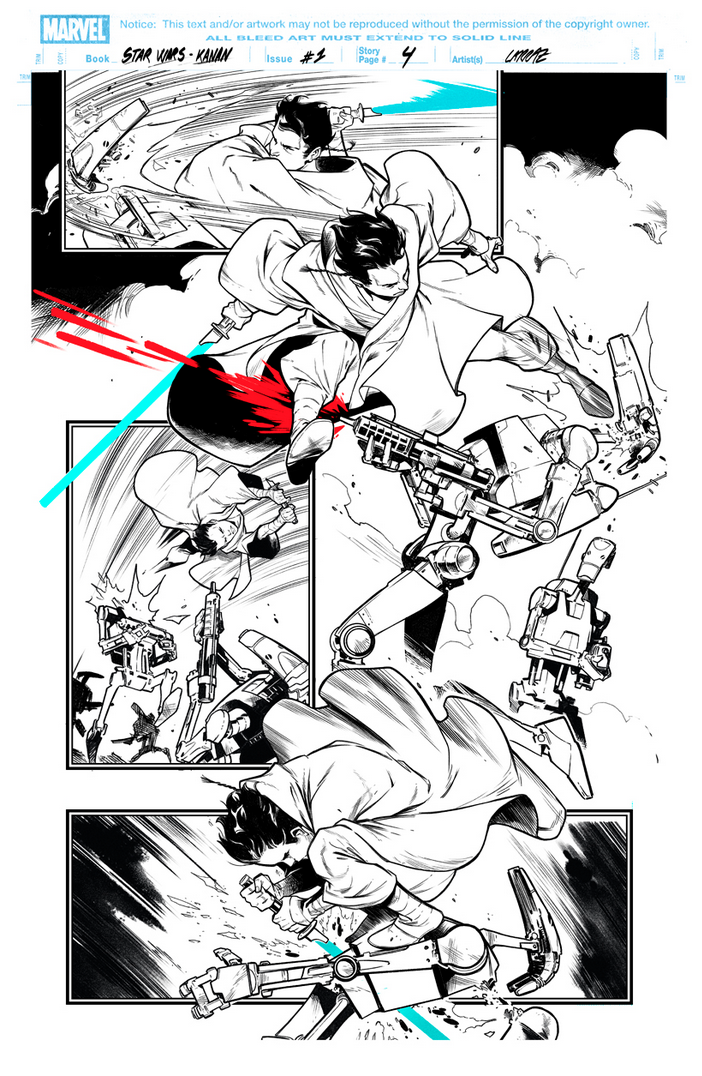