Do you like TV series that combine adventure, action, romance and humor in one big medieval setting? Then BBC's Robin Hood is your thing! It's a wonderful show with incredible actors. Also, Robin Hood is really hip again lately. You have a Robin Hood in Once Upon a Time, and Disney is planning a series of Robin Hood movies that should be similar to the Pirates of the Caribbean series. But before watching those, here's a list of reasons why you should watch this show:

- It's got a great story and amazing characters. You really get to know each character very well and you really feel for them when something bad happens to them. One of my favourite characters is Djaq, a girl who "apart from being a girl, is one of the boys" =)

- The sets are really good.

- The costumes! I really loved the costumes because they're medieval but with a modern twist. They're designed so that they would be suitable for the medieval setting, but that young people would still find them fashionable at the same time. In one episode they take this really far by having a kid wear black converse-looking sneakers. Lady Marian also wears gorgeous dresses and her hair and makeup is always done really nicely!

- The humor. It's a funny show. Basically, each season is about one big storyline, and each episode is about a smaller storyline which fits into the bigger plot. The smaller storylines almost always come down to Robin and the gang messing around with the Sheriff, which is quite amusing.

- The actors! The cast is really good. Keith Allen for instance, is great as the evil Sheriff of Nottingham. Also, you might recognise Harry Lloyd from Game of Thrones or Richard Armitage from The Hobbit, though they made this series earlier in their careers. It's funny really because Lloyd is so evil in GOT yet so nice in Robin Hood, and with Armitage it's the other way 'round!

- The romance. Obviously, there is something going on between Robin and Marian, but it is more complicated than you'd think. You see, there is a third character: Guy of Gisbourne. This love triangle is really interesting, and even though I do swoon when watching the romantic scenes, it's not your typical 'lady falls in love with the hero' story, because Marian is actually very stubborn, wilful, independent and heroic herself (yay, female hero!).

- The actors, again! This time not for their wonderful acting skills, but for their hummanah factor. Yes, they are really handsome. My favourite is Alan a Dale. He's not your typical kind of pretty bloke, but those eyes.. Also *slight spoiler alert* something happens to his character which makes him even more hummanah, to me anyway! Though that might just be me..

If you're still not convinced, you can watch this video I made below! Although it does contain serious spoilers. So... Just watch the show, will you? I promise you, you'll love it! And don't watch the third season (it sucks). Enjoy! 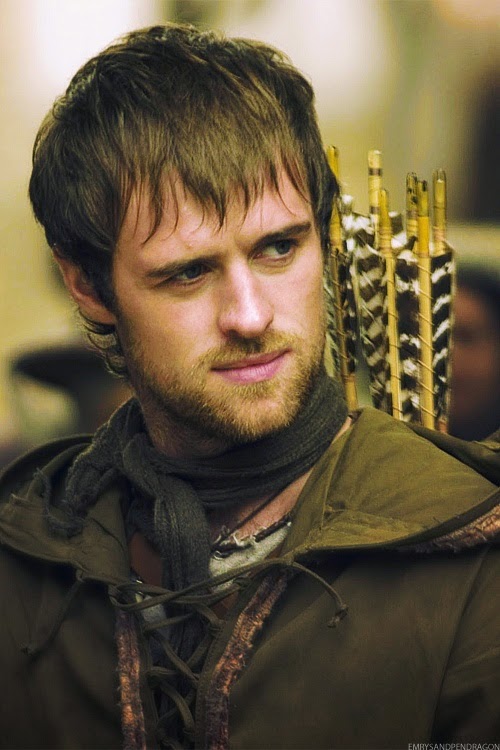 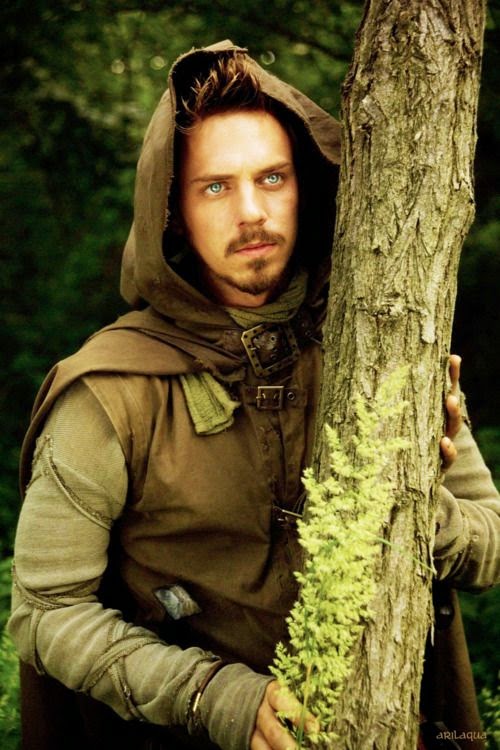 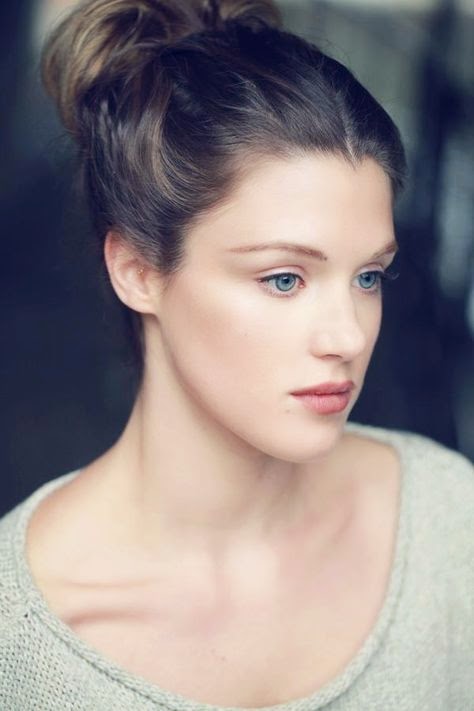 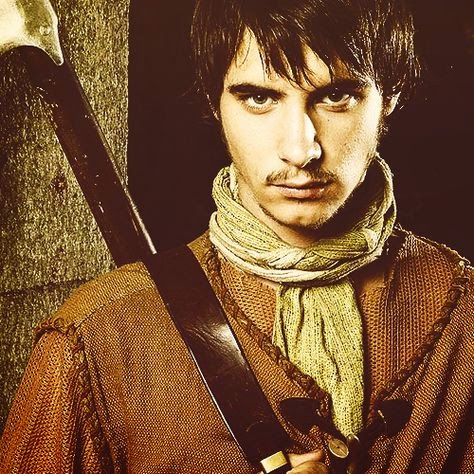 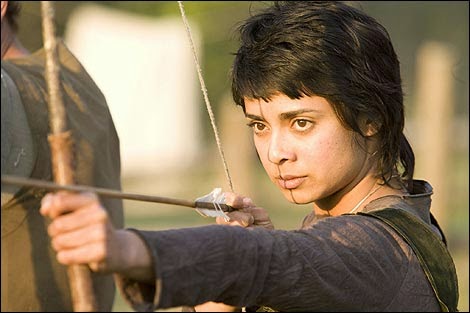 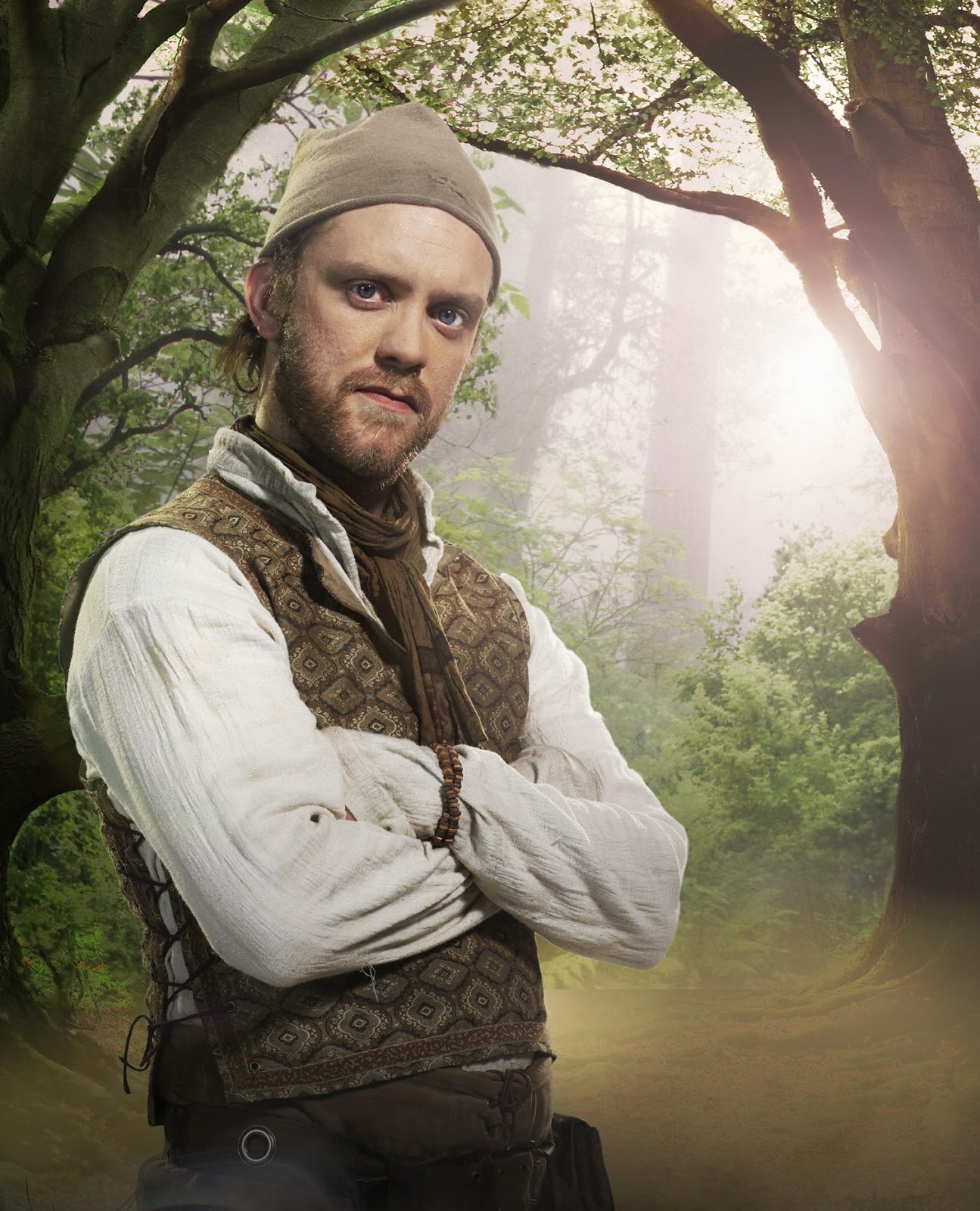 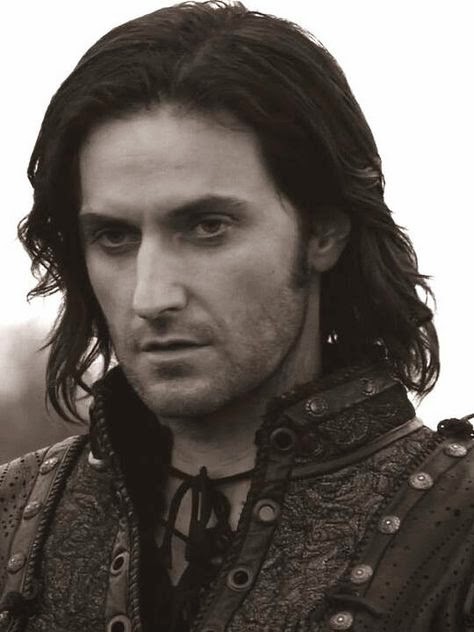