I just played through the first episode of Telltale's Game of Thrones video game! I had played the first season of The Walking Dead (also by Telltale) and really hoped that this game would be similar to it. And yay for me, it is! It has the same gameplay, meaning that you have to make choices throughout the game. As I've already experienced with The Walking Dead, these choices don't really make a big difference, because you will probably end up in a certain situation anyway, but they do change the way you experience the game, like for example how certain characters act around you.

The graphics are nice, again, kind of like The Walking Dead. The game also has the original actors from the Game of Thrones TV-series voicing it, which really makes the experience all the more real. You also get to meet actual characters from the books/series! It's really important to know the books/series if you want to play this game, because you get thrown into the story, like, snap! It starts at the evening of Rob Stark's wedding (if you know what I mean...) and the game should go on until the end of the series' season 4.

You play as several characters from the Forrester family. I'm not very fond of the name, because my mom used to watch The Bold and the Beautiful and whenever I hear Forrester, all I can think of is Ridge's stupid face. But, putting that aside for a moment, the story is pretty good. You get to play with two male characters (one on his way to The Wall and the other at the Forrester keep) and one female character (in King's Landing, yay!). However, I think that in the next episode, other characters from other regions will become playable as well.

I don't think I'll continue playing when the second episode will be released around February, because I'd rather play the entire season at once. I'll have to wait a little longer, but it'll be worth it. I finished The Walking Dead in about a week and it is just so much more exciting and emotional to play through the whole story at once. I played the first half of Broken Sword (The Serpent's Curse) and had to wait for such a long time before the second half came out, that by the time it had, I had totally forgotten about the story. I still haven't played the second half... So, I've learned my lesson! I know now that this Game of Thrones game is worth playing, and I will wait for it to be entirely playable before I continue playing!

Have you played it? If so, tell me what you think of it! If no, I hope this little review encouraged you to play it when the full version is released! 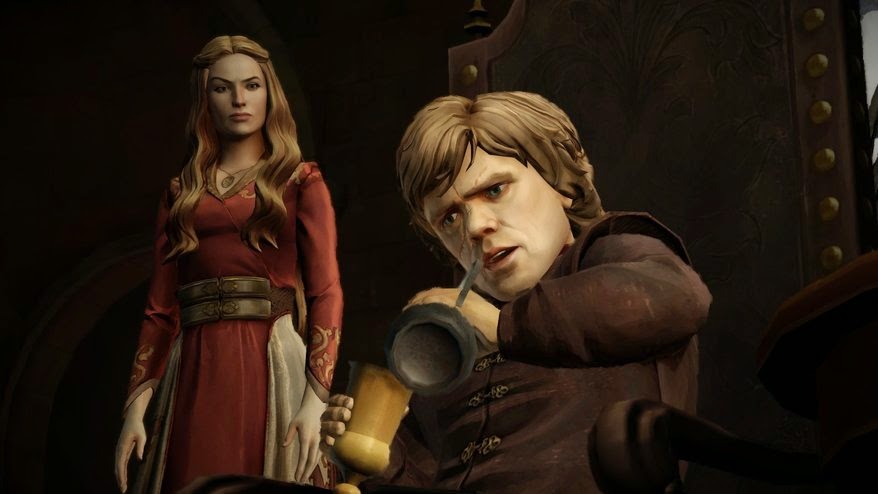 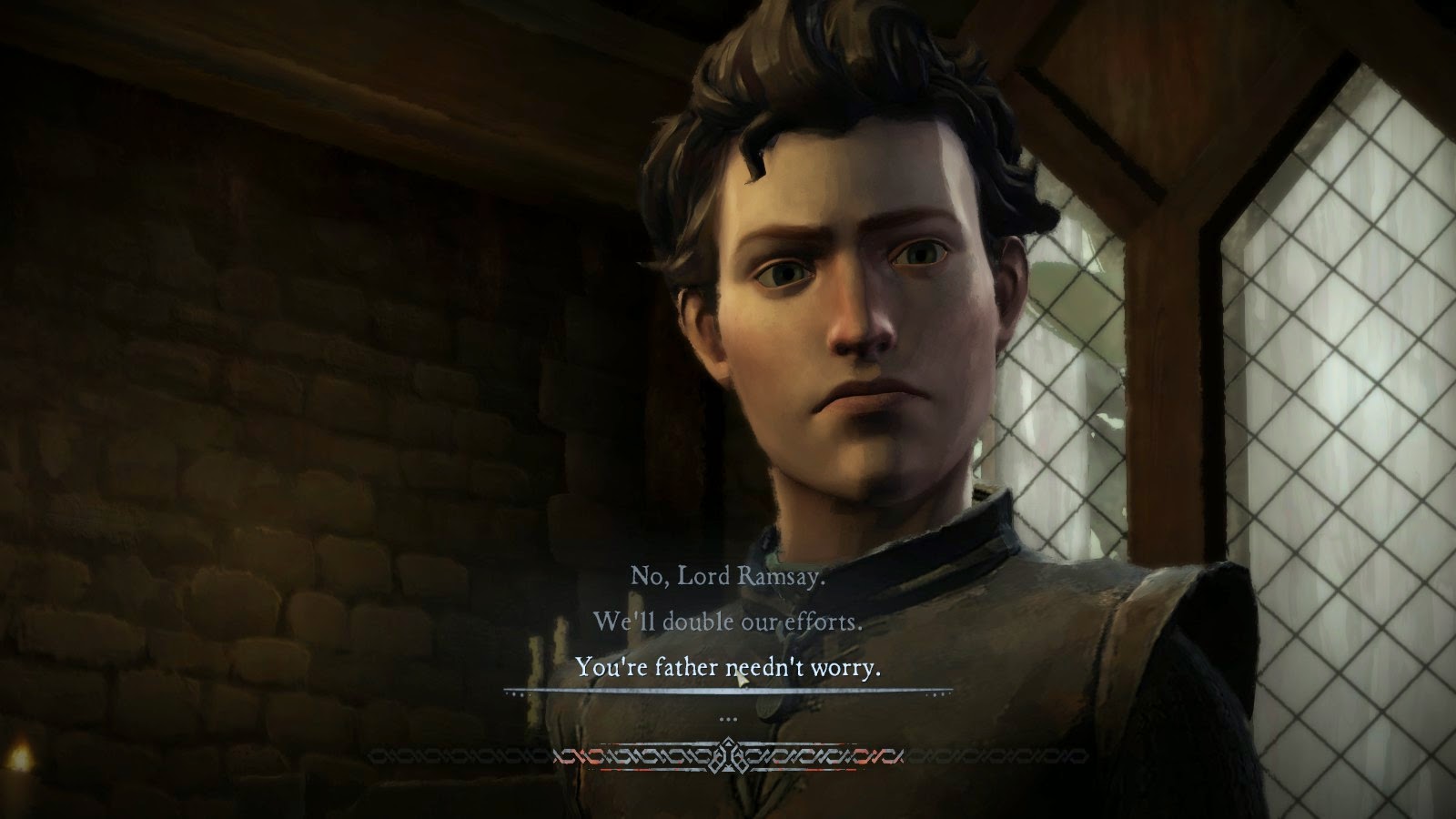 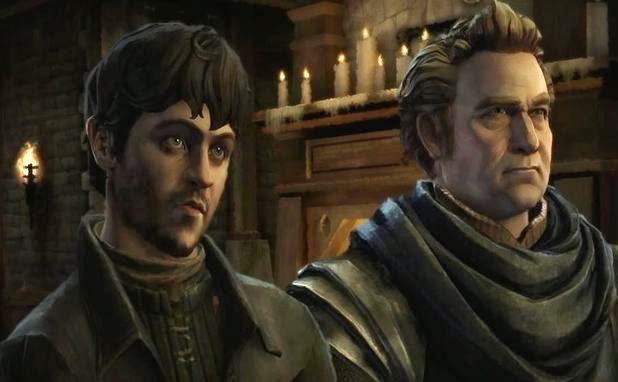 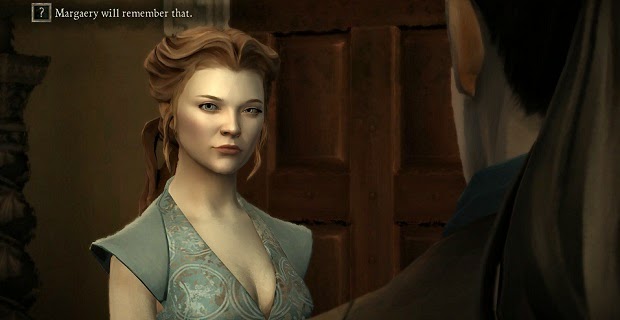