The Force Awakens: One Year To Go!


365 days to go! In just one year, I will be sitting in the movie theater, with eyes as big and bright as the moon, gazing at a huge screen that says "A long time ago in a galaxy far, far away..." and then when the music starts I will scream and hop and clap because it will be sooo cool! So now, the countdown really begins. So excited!! In the meantime, we'll have to keep ourselves content with the awesome teaser trailer, and hopefully we'll get more trailers soon!

Oh also, did you guys know they announced the main character's names a couple of days ago? I really like them! See them below! 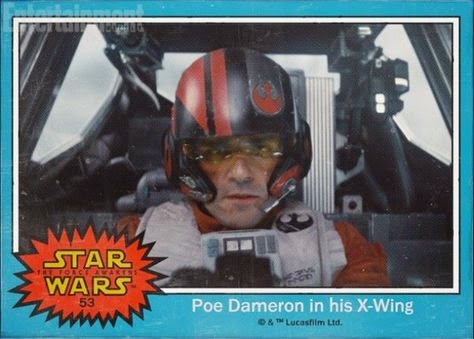 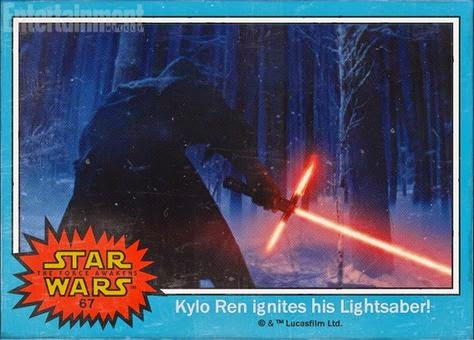 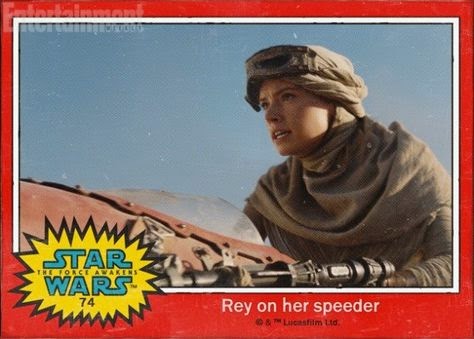 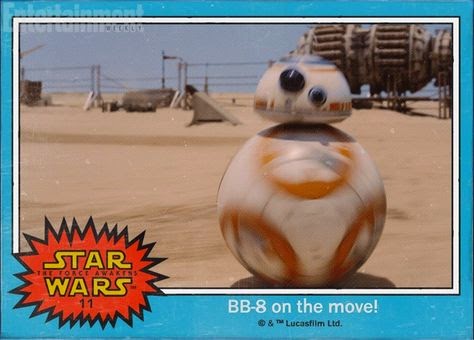 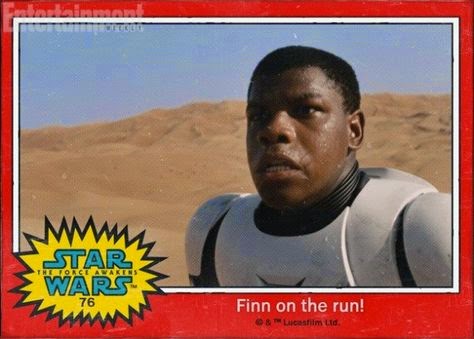 And for those who keep saying that there is too much CGI and that BB-8 looks fake, the little robot is an actual prop, which was confirmed by Mark Hamill. And if you google around a little, you'll find out pretty quickly that they are actually using a lot of costumes and actual sets for this movie! 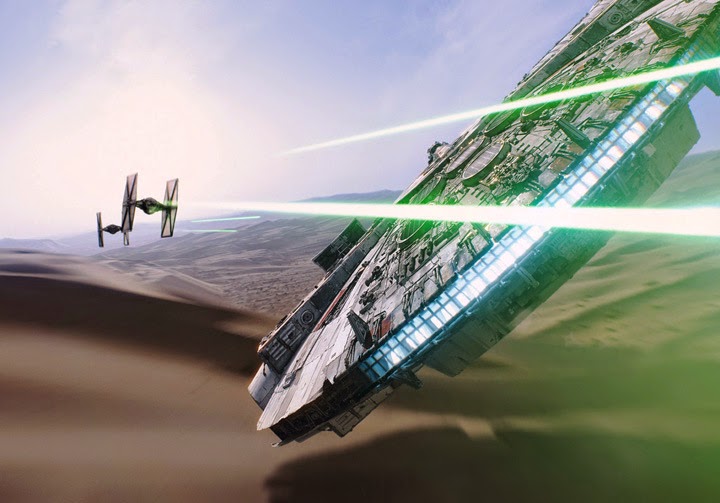