First off: if you haven't joined the picture game yet, it's not too late! Just catch up by posting your day 1 picture!


Okay we saw some lovely stuff yesterday! But we're really hoping to see more pictures of you guys! Before we tell you the challenge of this second day, we'd like to explain why exactly we are doing this challenge. (and yes, arrows for this one)

➳ 2015 has begun, and we want to start it off well. We'd like to enjoy the little things about life. Like yesterday, when we sparkled up some new appreciation for our favourite spot at home. It's often the little moments that count the most.
➳ We'd really like to get in touch with all of you and thought this would be a pretty good way to exchange some fun stuff with each other!
➳  It's just really fun.

So there you go! Now, as promised, the new challenge! Haven't we all thought about some new year's resolutions? Whether you laminated them and hung them above your bed, or just thought about it after having too much champagne around midnight, you've been thinking about it. Maybe you want to change something, or maybe you want to keep up a good habit you already have. But 2015 is going to rock!!

Post a picture of yourself keeping up with a new year's resolution, starting the year off nice and fine, using the hashtag #TNTExploringTheWorld! We are so going to finish the first Game of Thrones book and 青 唱 宠 by the end of the year, right? (don't try looking it up on Google Translate, it's literally qing chang chong and won't make any sense, whatsoever) 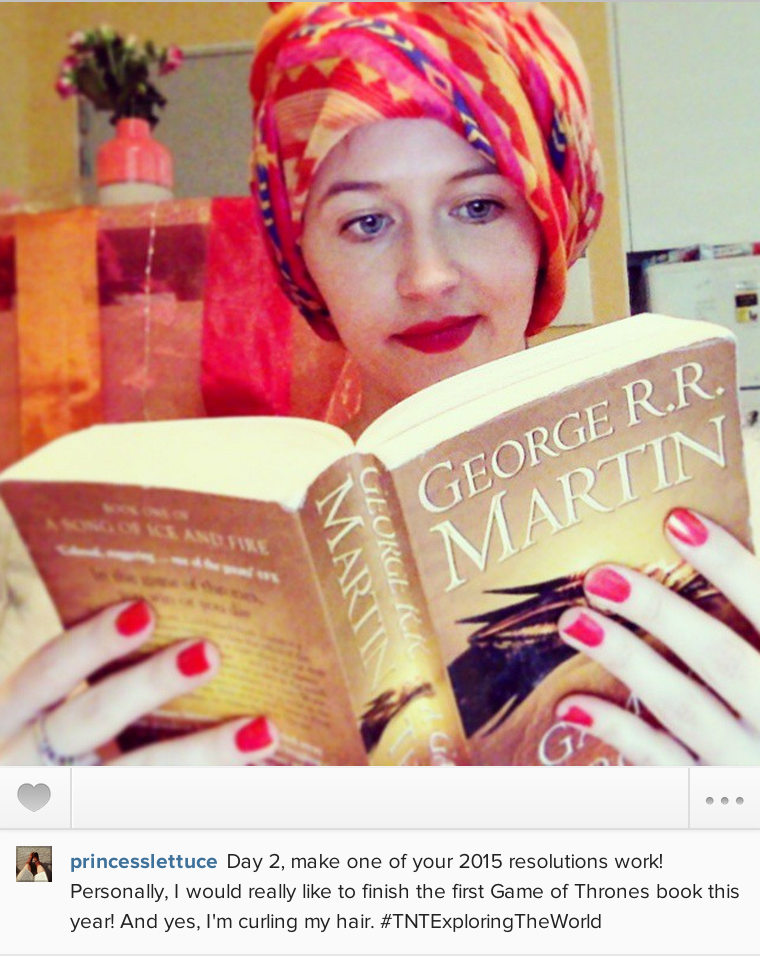 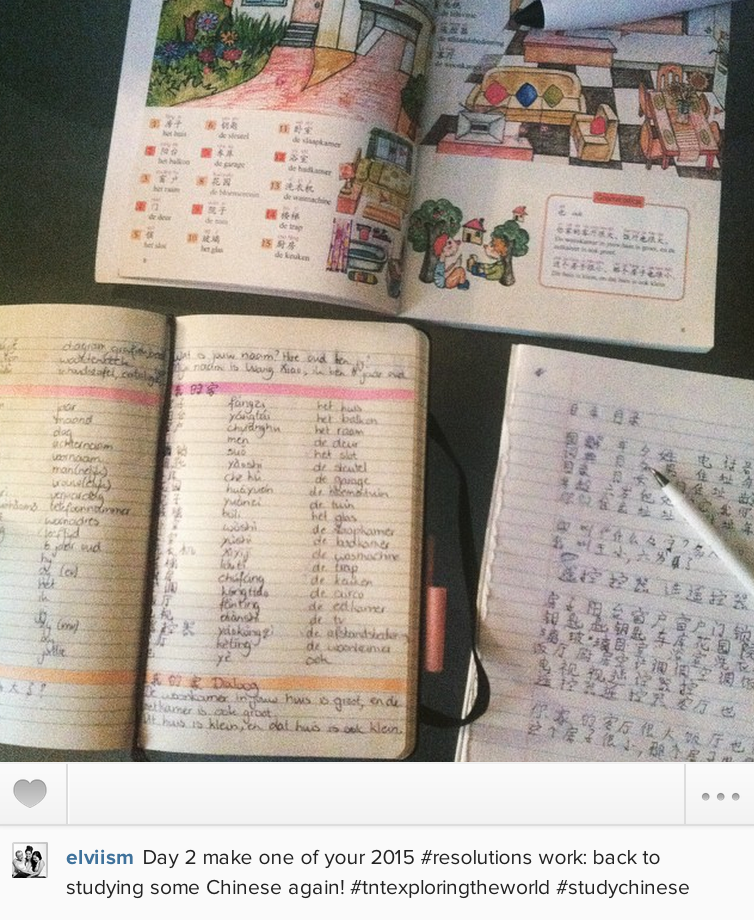