Last year, on the 15th of July, we recorded our music video for Sold His Soul. We had it all written out, shot per shot. We dragged along lots of bags full of clothes, makeup, jewellery etc. Jade's dad filmed it, and Elvi's boyfriend Oz starred in it as the dark one (figuratively speaking obviously). The next day Jade edited it and -bam!- it was uploaded on youtube. We made that video quick-as-a-cat but it did take some work to get ever little detail just right. Below are some pictures of the process. It includes us goofing around on the very cool set, which is a gas station in the abandoned town of Doel. However, you'll also see us putting on our makeup and doing our hair. It was a lot of hard work, but also a lot of fun, and we love the result! 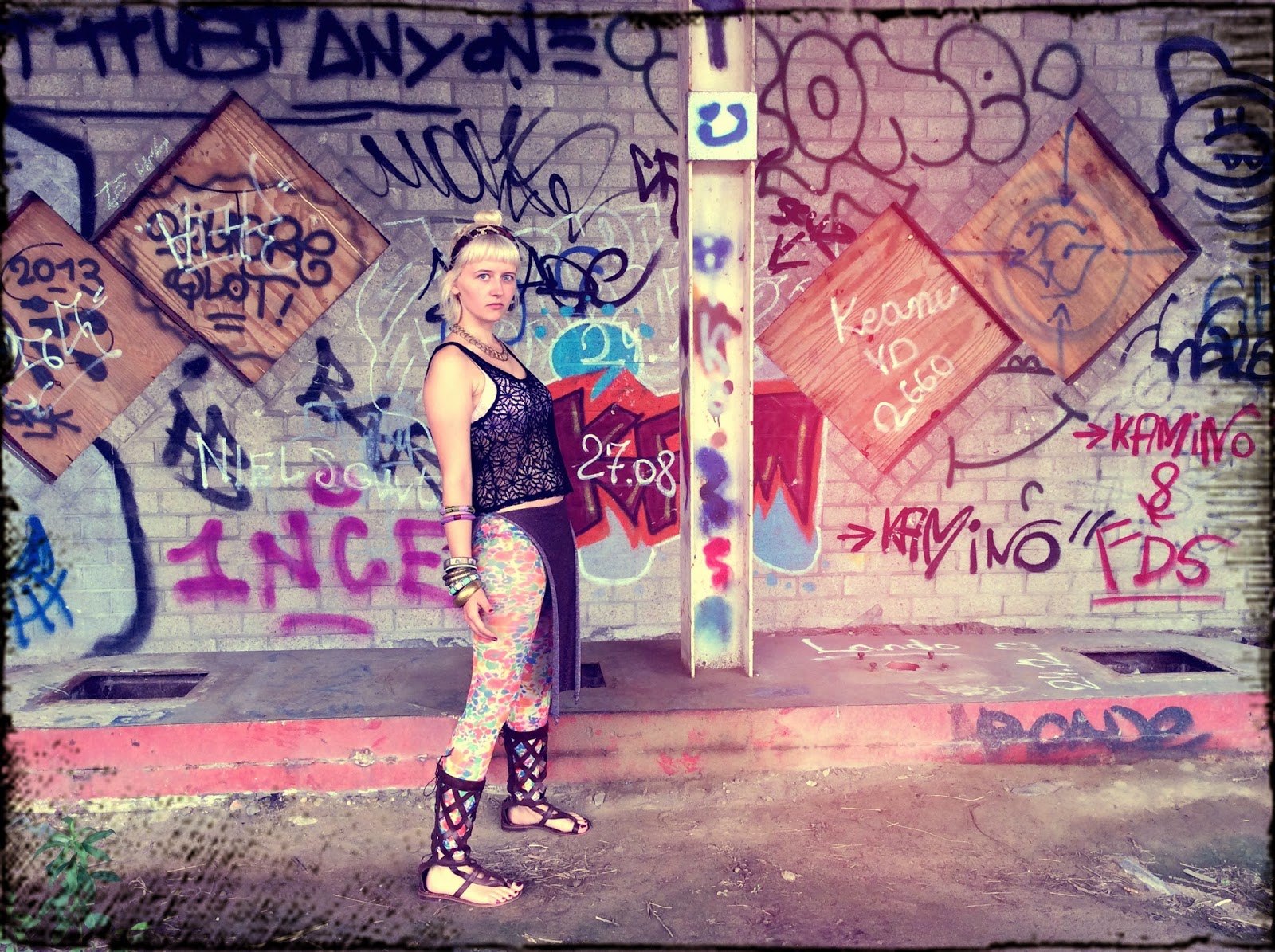 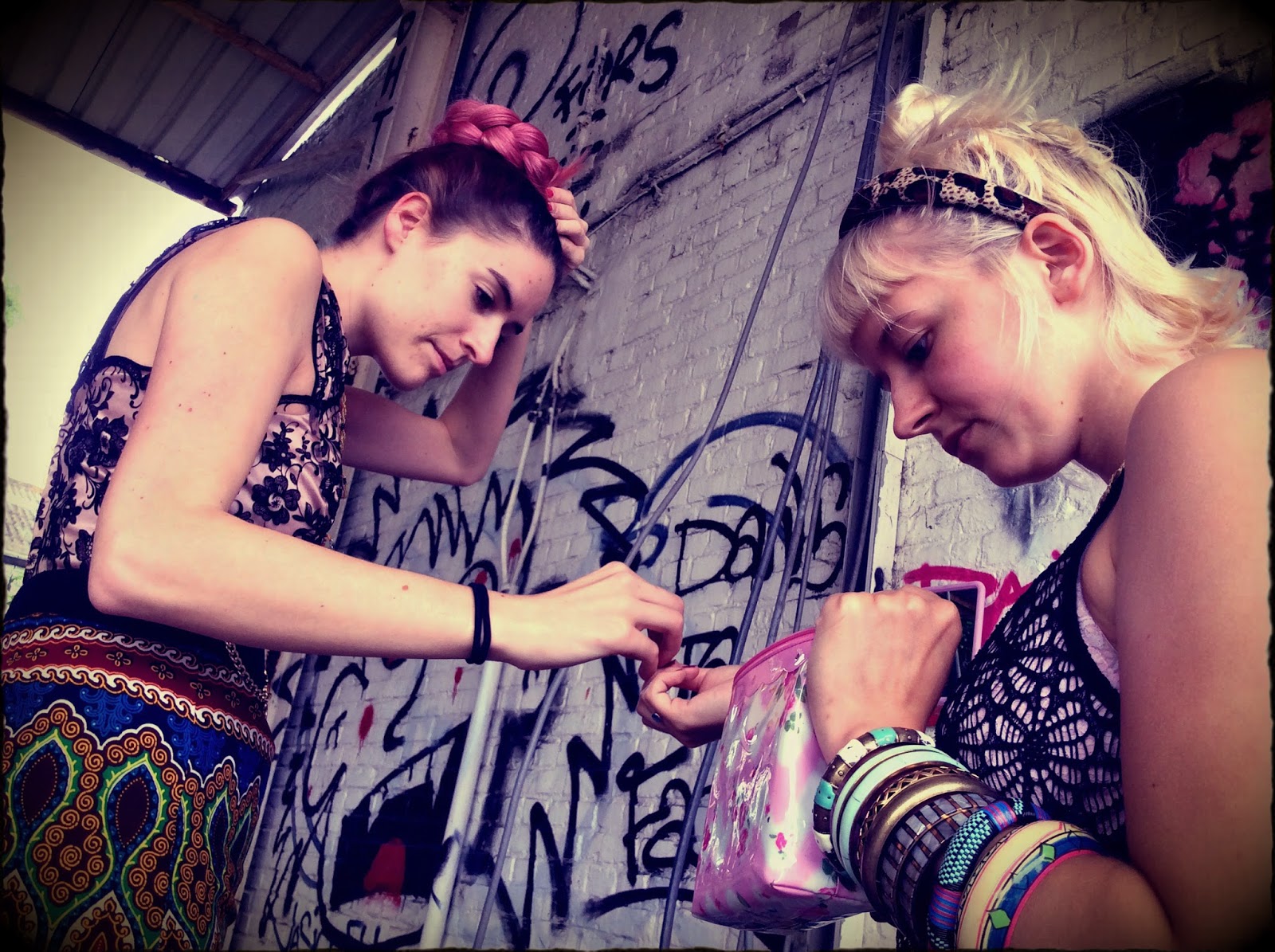 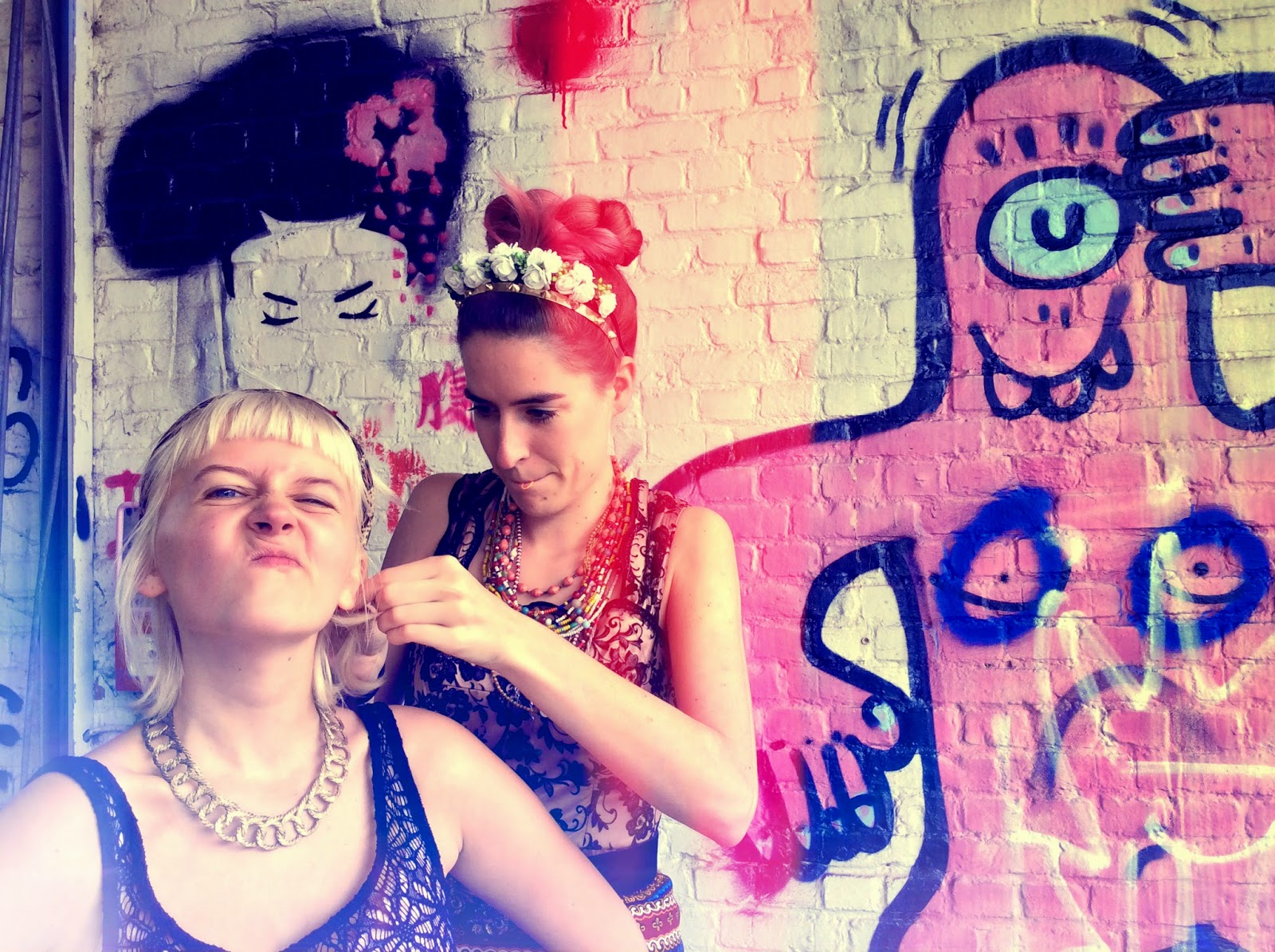 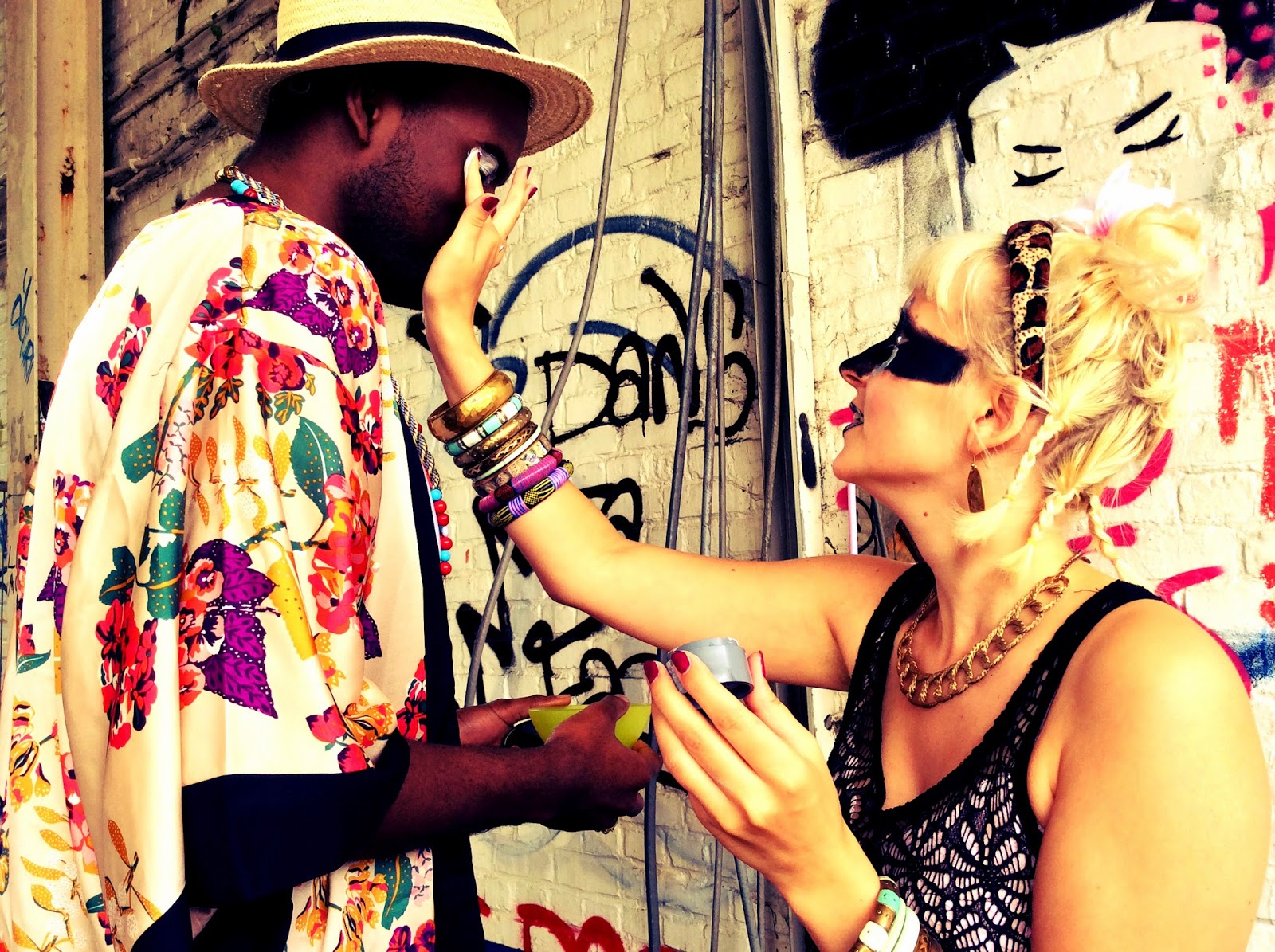 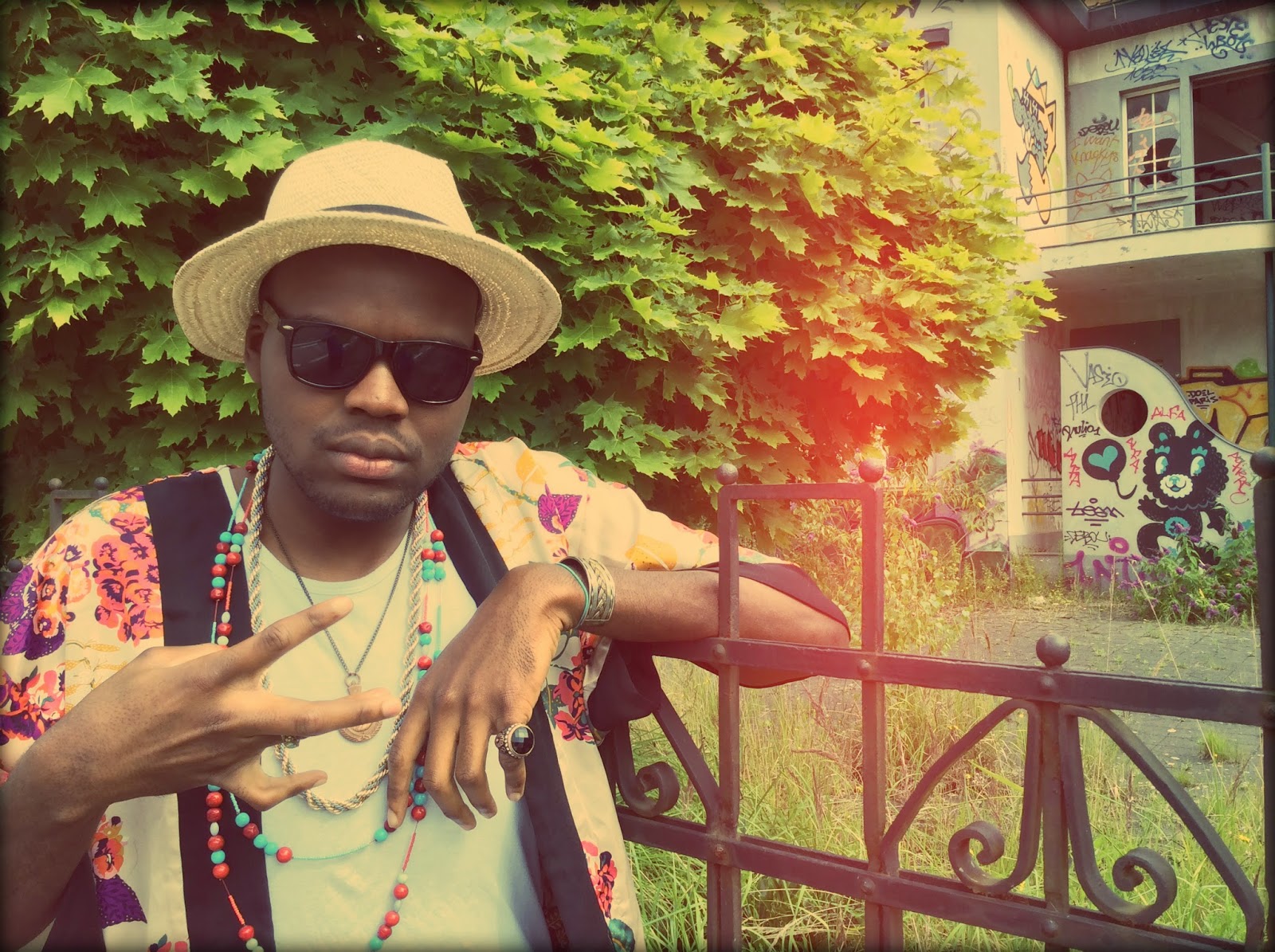 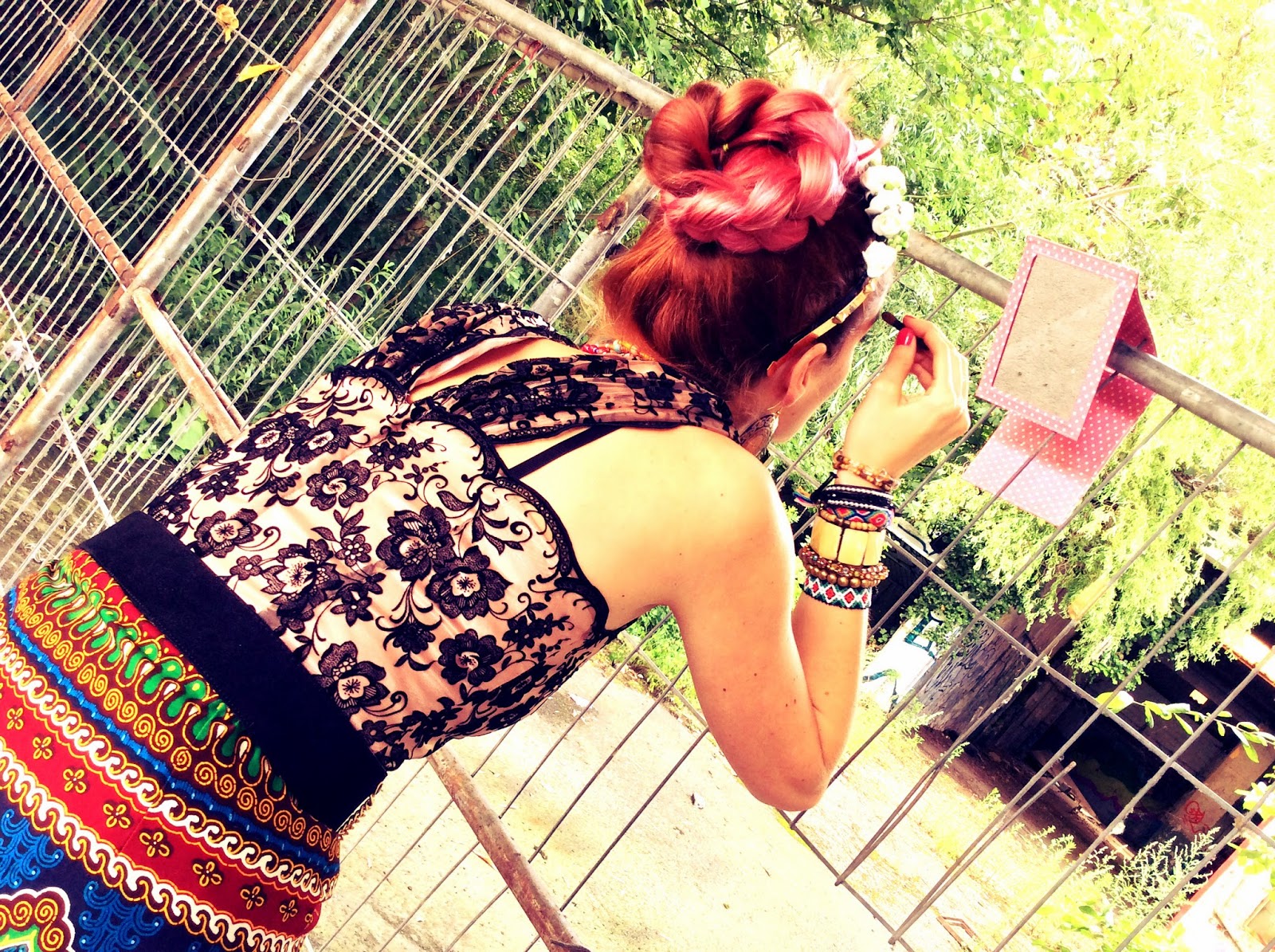 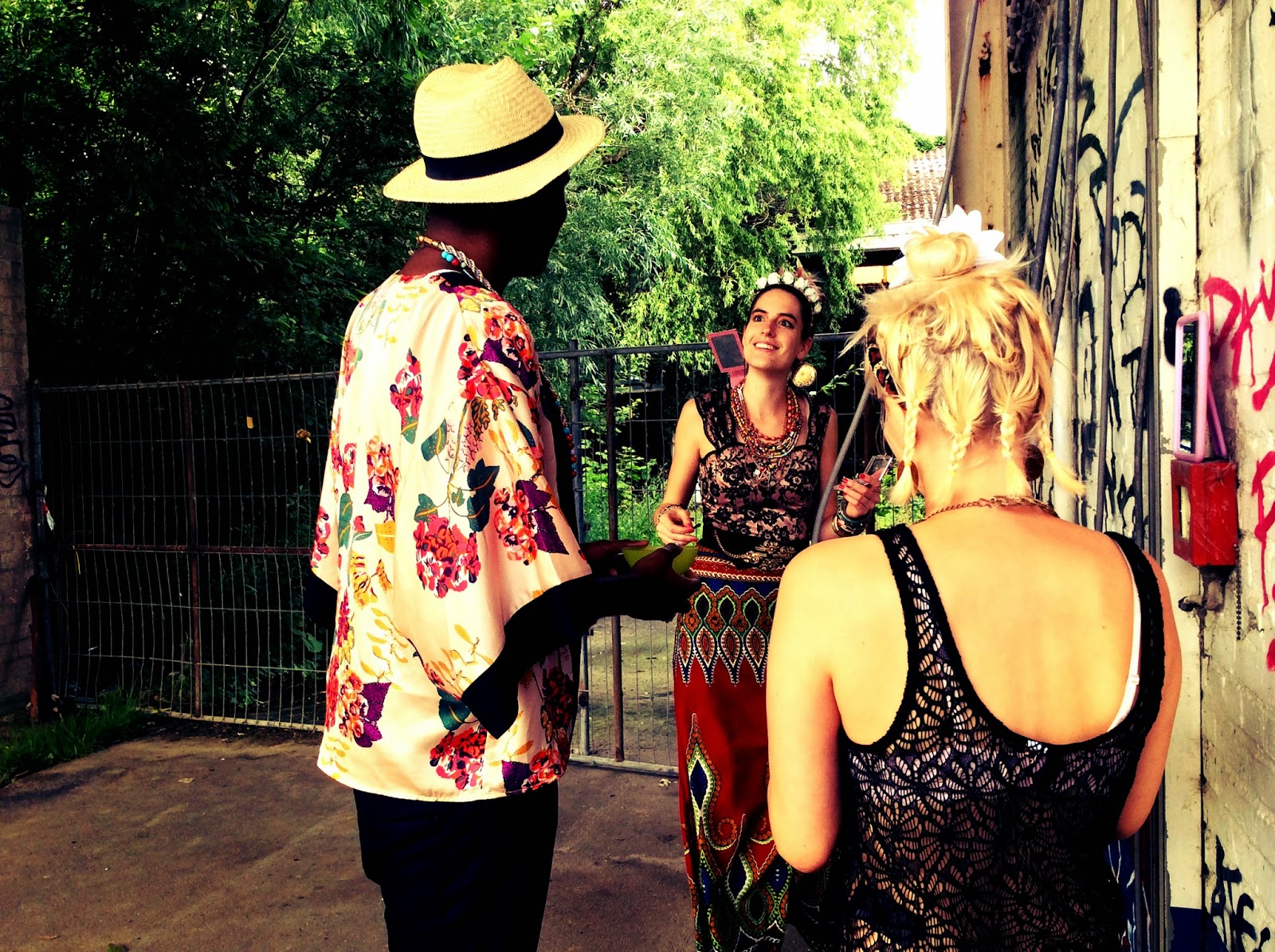 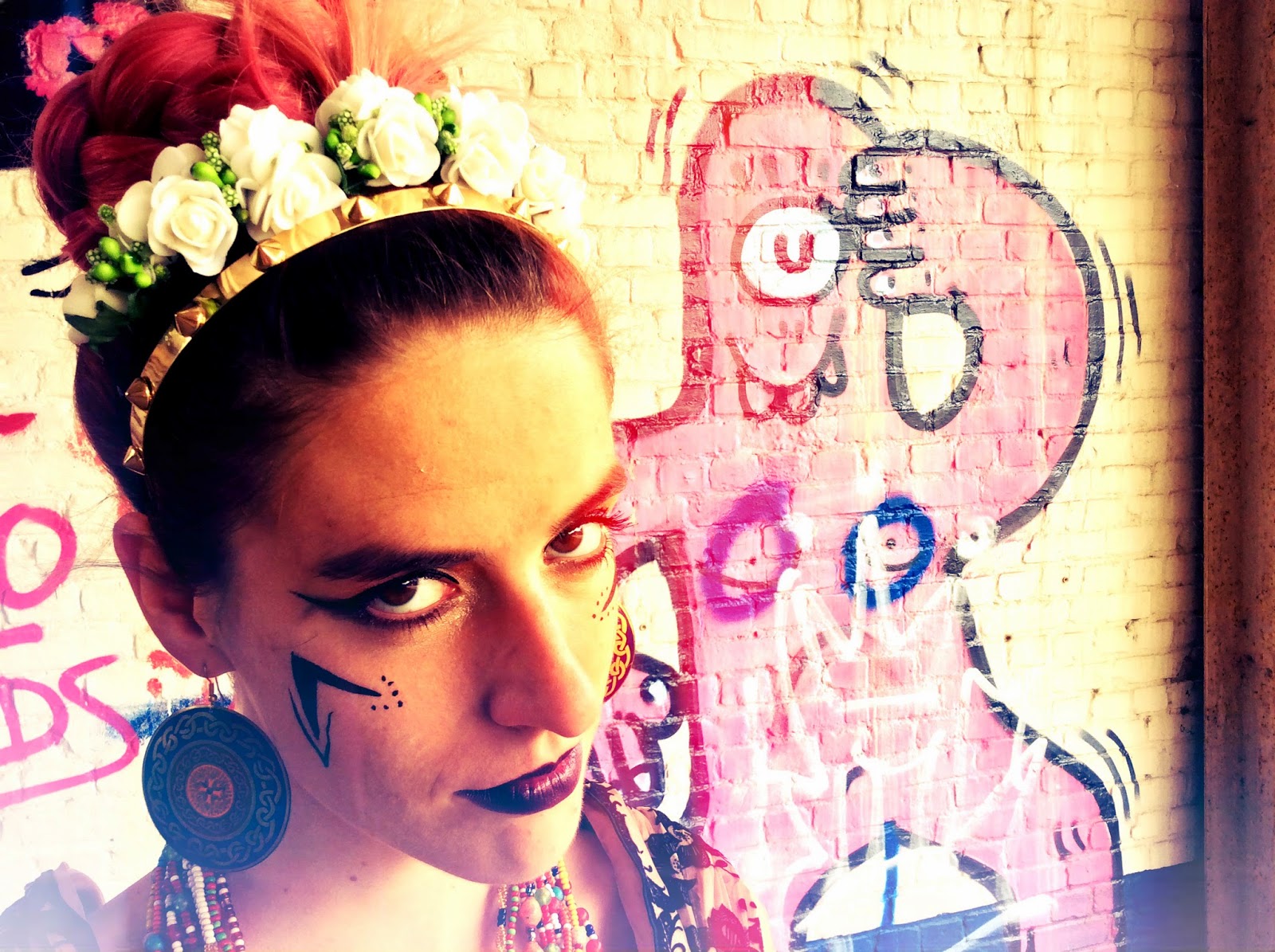 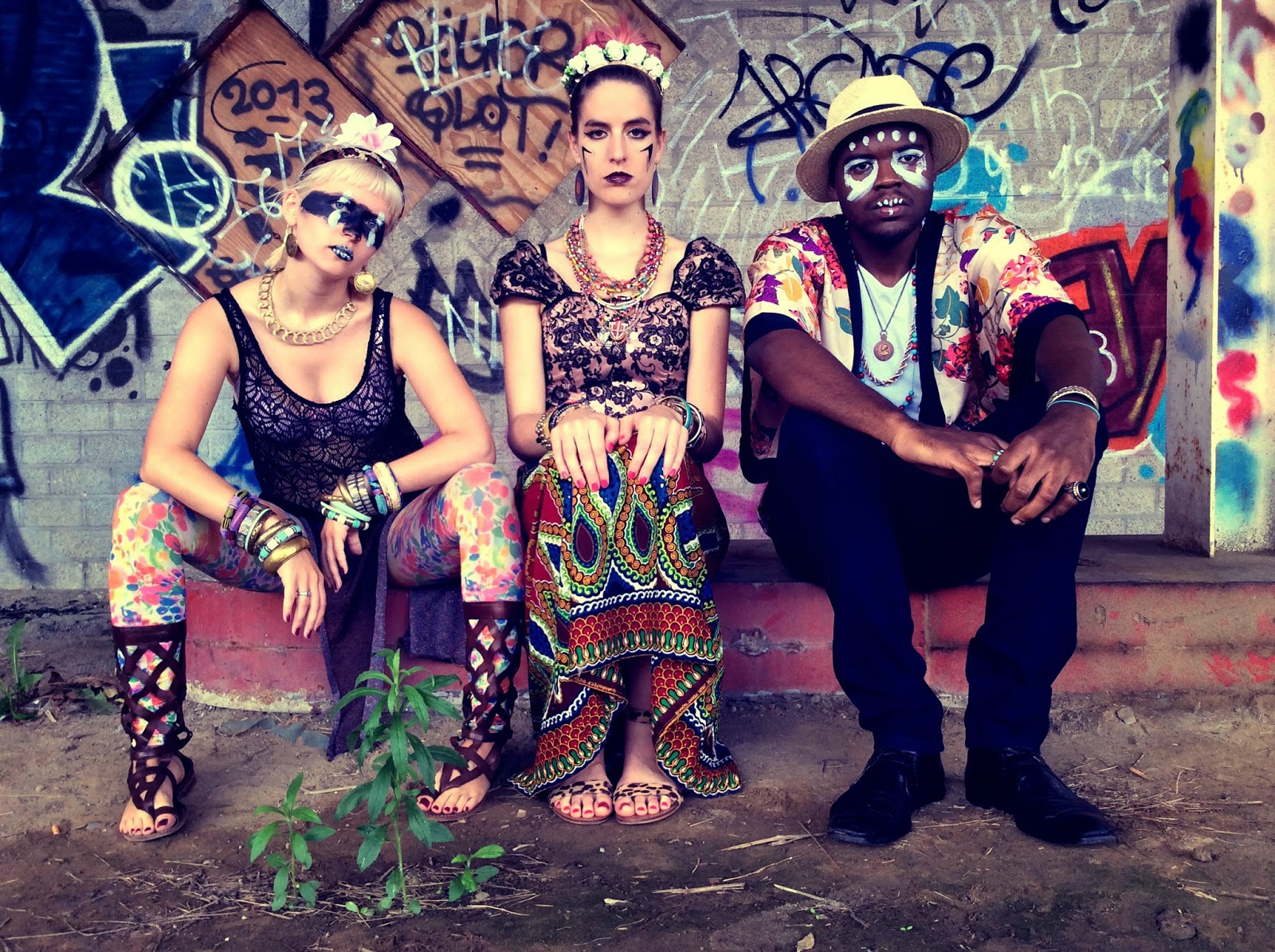 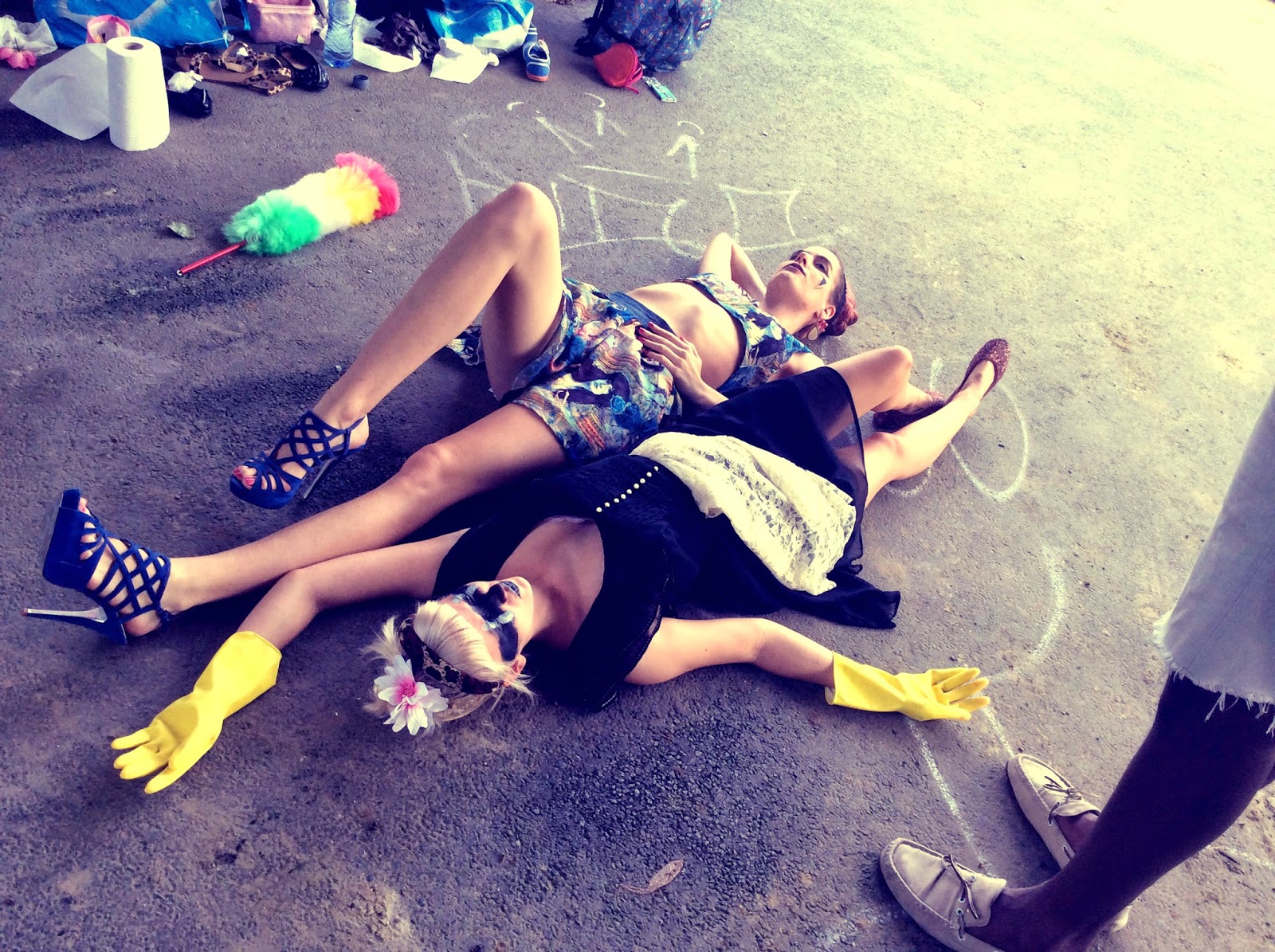 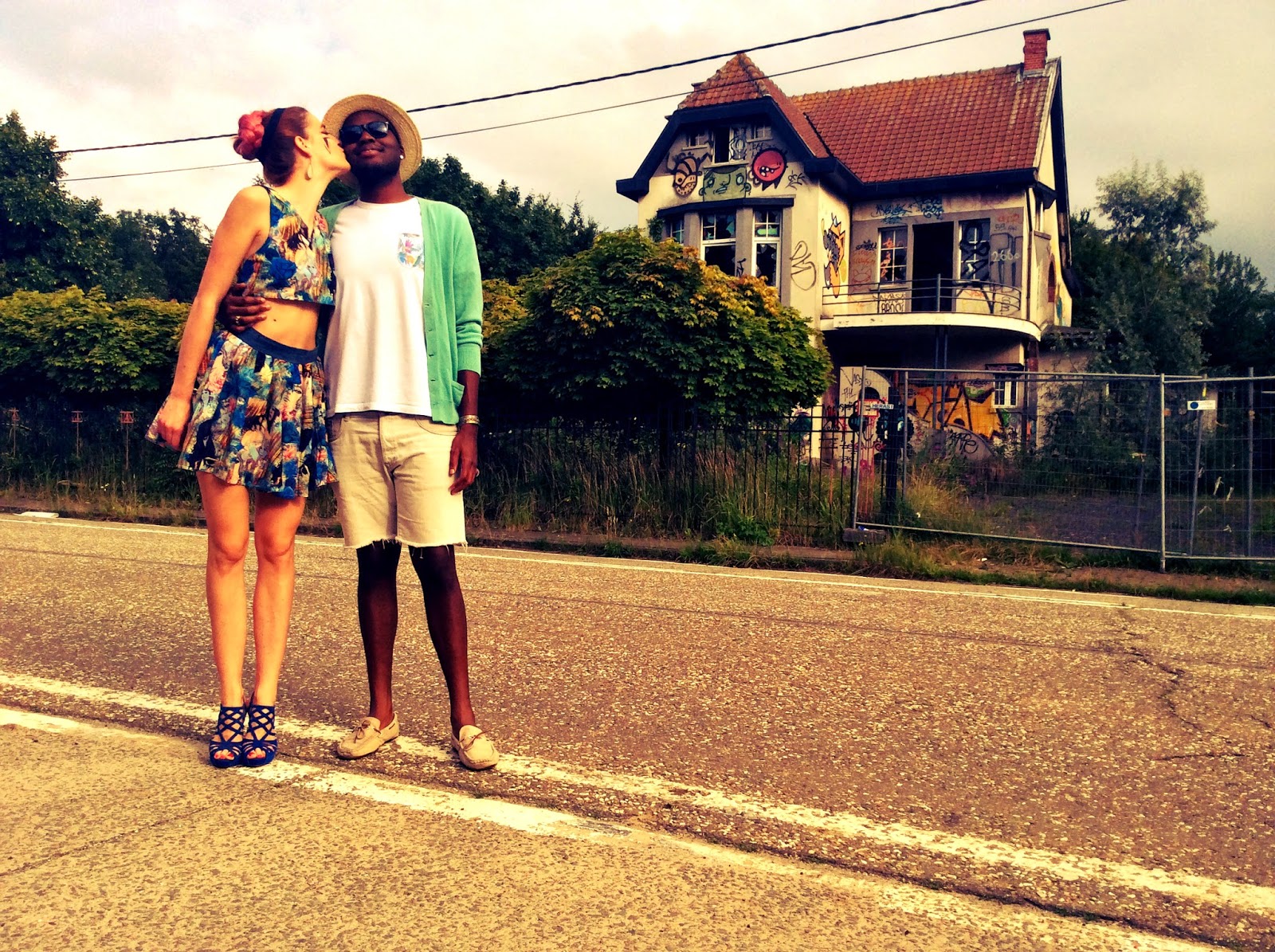 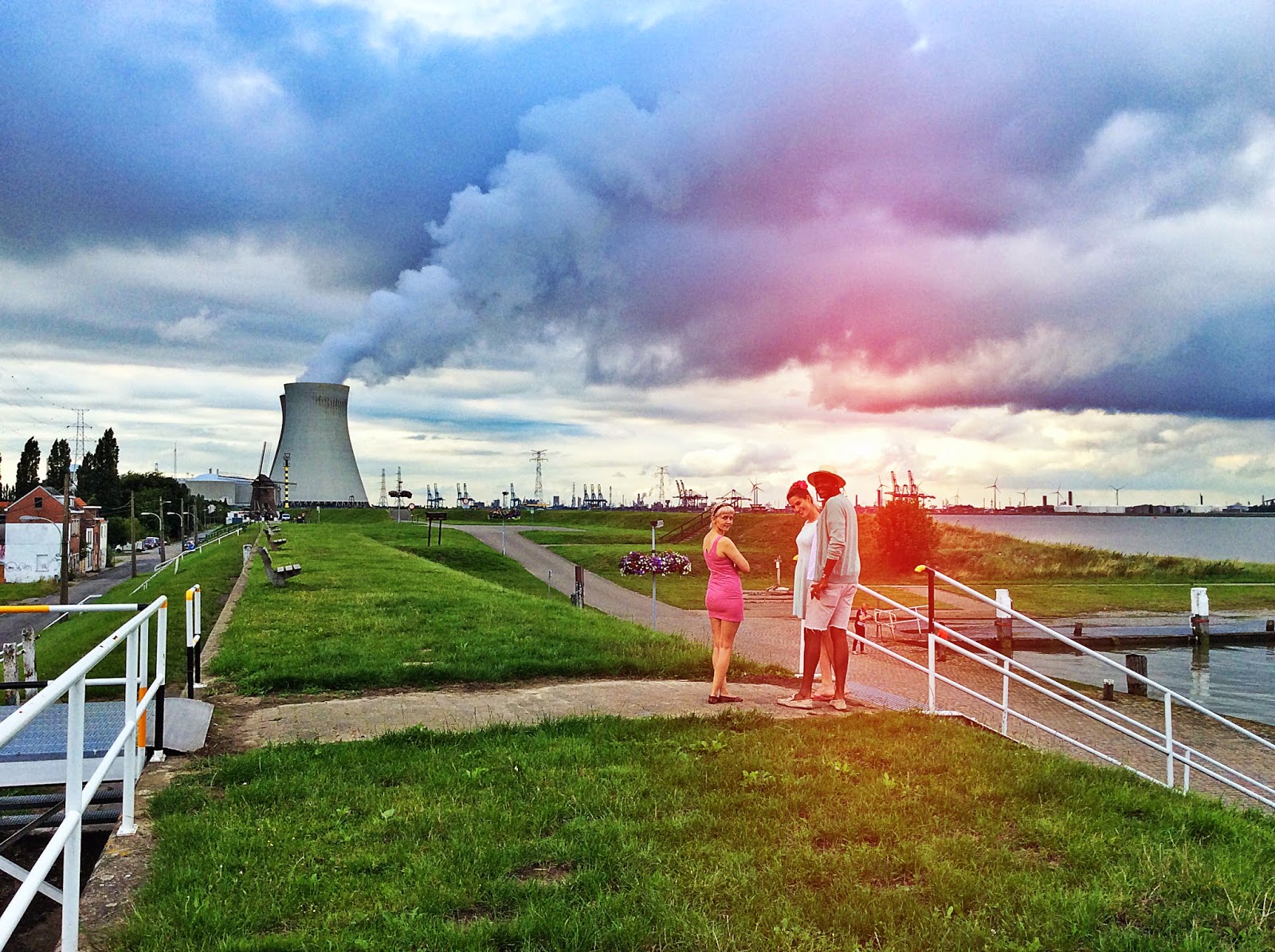