Did you enjoy the post I wrote about the first narrative films? I have another post about film for you! This time I'm sharing some of the best classic humor with you. Yes, I mean Charlie Chaplin and Buster Keaton! 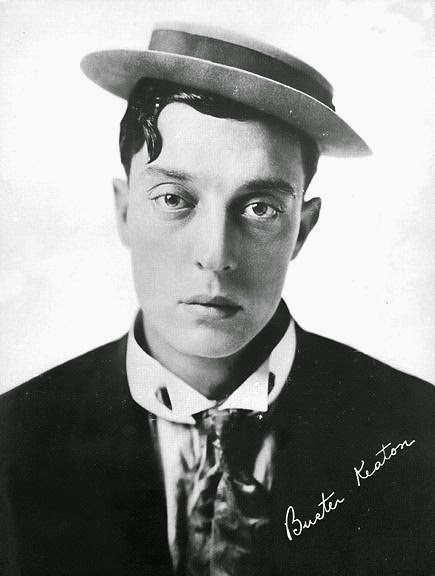 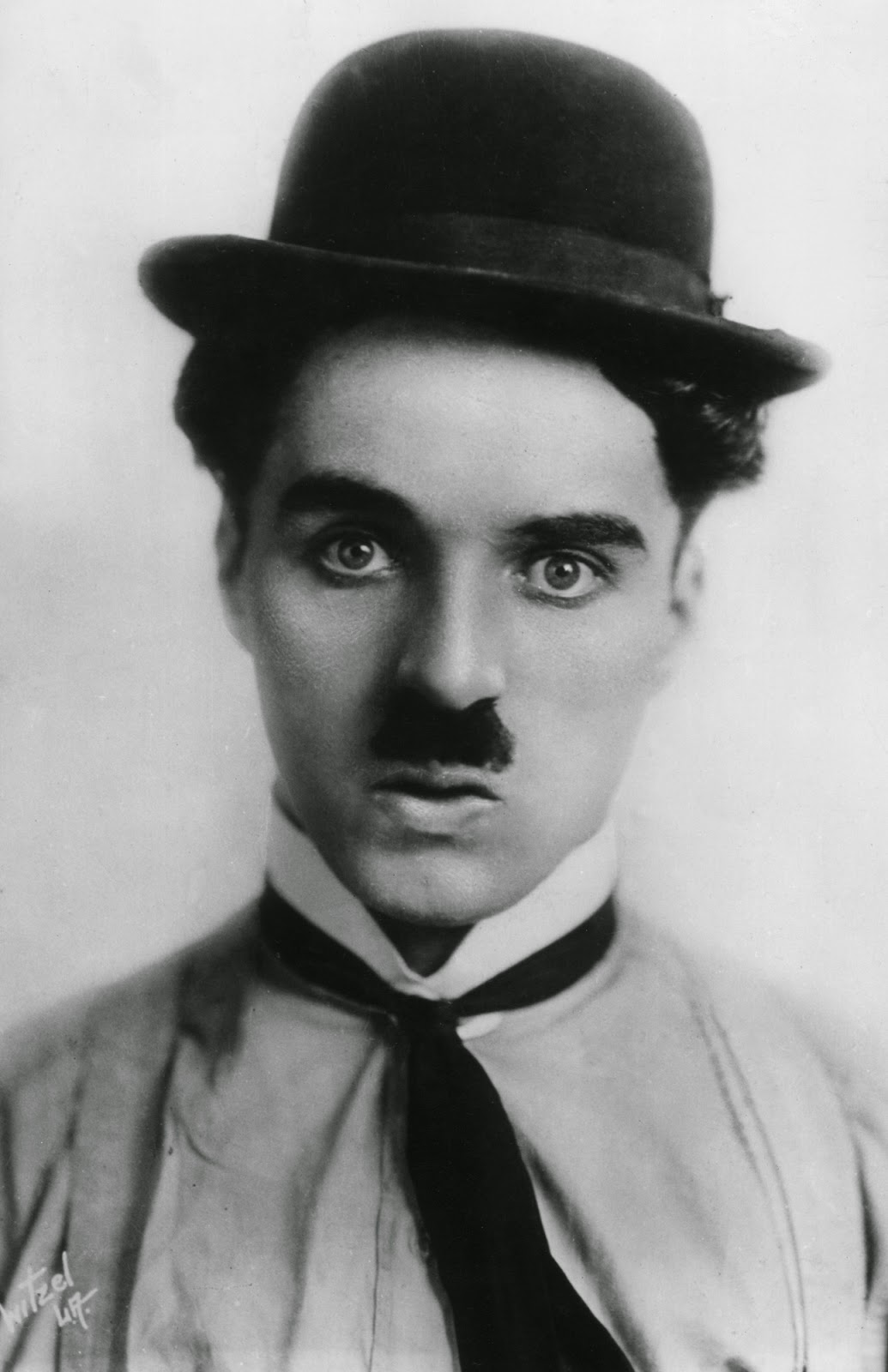 Here is a scene from Modern Times (1936) in which Chaplin shows off his roller skating skills, amazing!

And here is a scene from Steamboat Bill Jr. (1928) where Buster Keaton proves that he has a lot of guts! See, the house that falls down on top of him is made of actual wood. It was measured so that it would land with the window safely around him, but still, kind of dangerous don't you think? Also, I think it's hilarious when he's in the mud and can't go forward anymore. We had to watch this scene in film history class and it was so silent there! I had a really hard time containing my laughter! Enjoy!